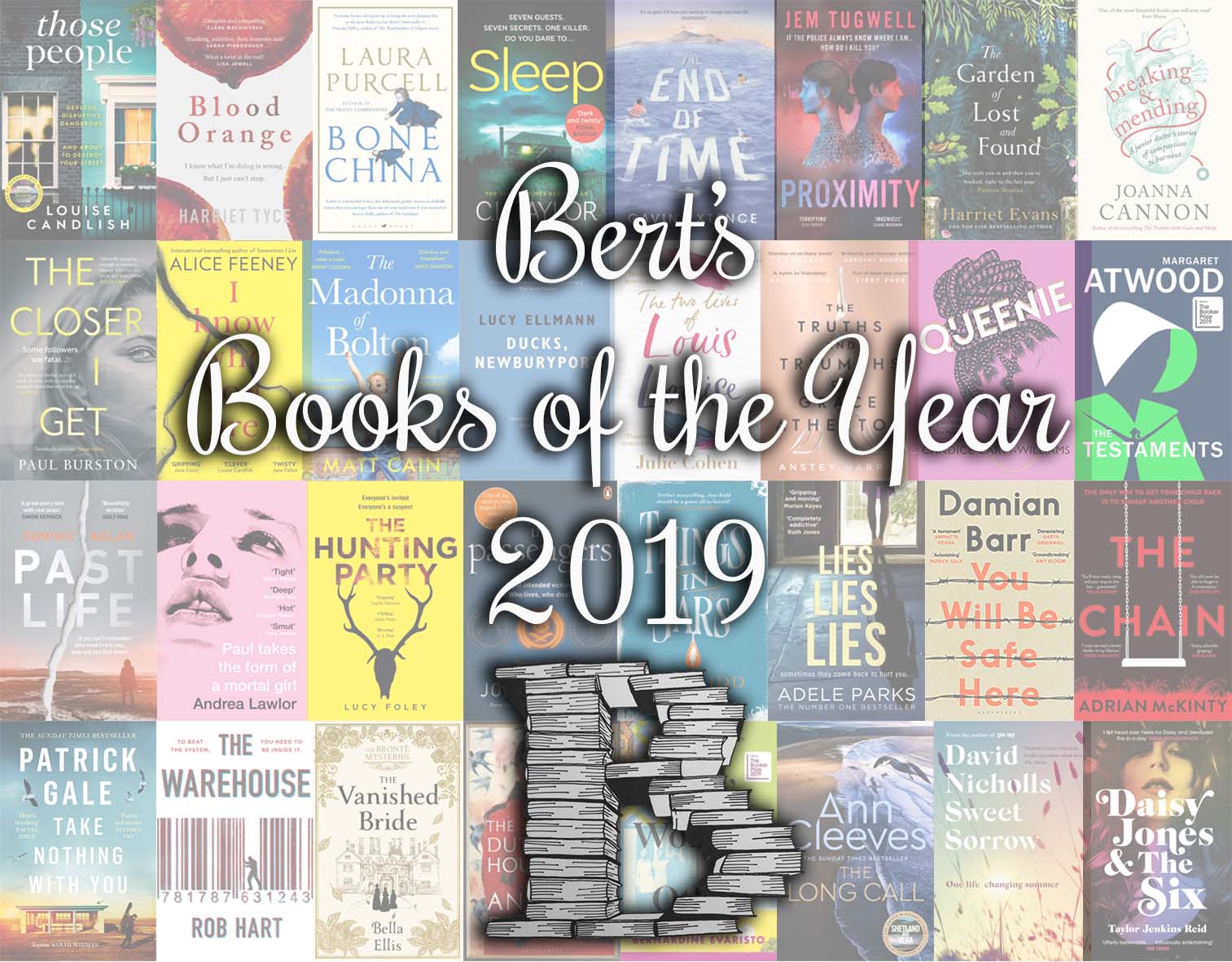 It’s coming up to the most wonderful time of the year… Not Christmas, but Book of the Year Season.

From around mid-November, newspapers, shops and book-bloggers start wheeling out lists of their favourite titles published that year.

I thought it would be more fun for Bert’s Books Book of the Year to be decided by you – so I’ve picked a list of 32 books for us to whittle down to just one.

Most of the 32 have been picked by me, but I’ve filled up the list with suggestions from folk on Twitter who responded last week with lots of fab books.

Peruse the list below to decide on your favourites, then head over to Twitter using the hashtag #BertsBOTY to join in the fun.